To prevent the destruction of humanity, the Hero Association in One Punch Man was established with the hope that the heroes will stand up to protect humanity. However, over the years, this organizational system gradually became alienated.

According to the main story of One Punch Man, the grandson of billionaire Chinner was accidentally saved by a tourist from the hands of monsters. This is the reason that he created the Hero Association with the main task of protecting the safety of the people. Obviously working for justice attracts a lot of public attention as well as great media attention. Because of this, the Hero Association gradually goes far from its original goal. 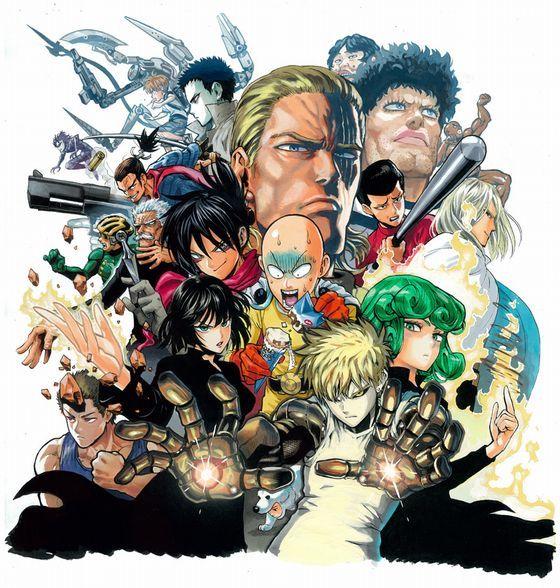 Because of attracting a large number of people to apply, the members of the Hero Organization gradually became lazy. Regardless of how big or small the story, the way they handled it was always packed in 5 words, sending more strong guys down. As a result, the whole system, especially the hierarchy between heroes, was gradually disrupted. Some members take advantage of the name of justice to facilitate personal gain. Others try to pinch people of low rank to join gangs, groups, such as Snowstorm Corporation.

Grasping the mentality of wanting to become famous in the public eye, the Hero Association always brings the image of justice practitioners to light to “promote” their organization. Obviously, the above work has helped the heroes have a high income, the fans are more and more inadvertently causing the practitioners of justice to tear each other up, scramble for benefits, ready to cover up mistakes to seek fame. 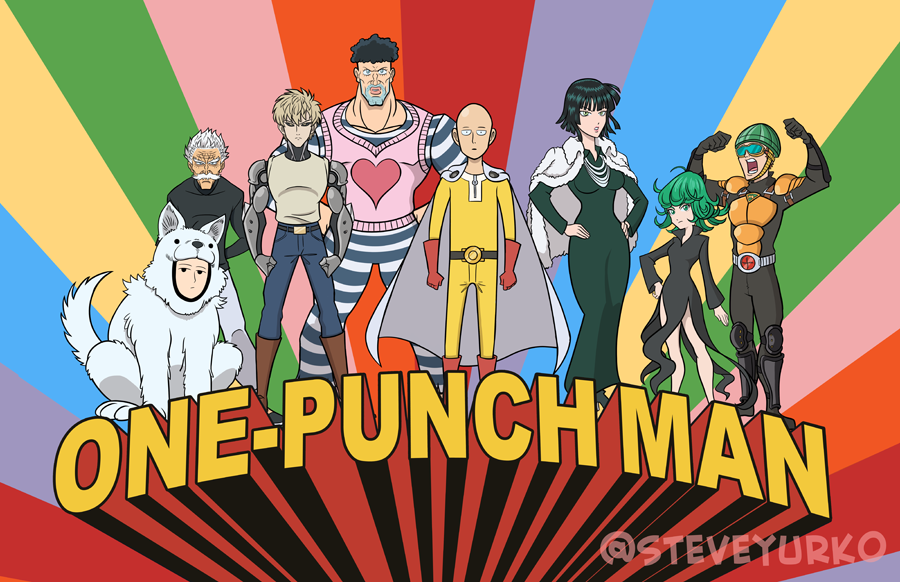 Not only using the hero as a promotion tool for the organization, the Hero Association also has an extra great promotion for wealthy people. Billionaires and millionaires can hire heroes as their own bodyguards, an extremely strange paradox when the organization always vowed to protect the safety of the people?

1551 25
close
Start typing to see products you are looking for.

Due to the effects of the COVID-19 pandemic, delivery time may takes longer than usual 5-7 days. Please consider carefully before ordering. Thanks! Dismiss